IMDb: 6.8 2015 658 views
Light Yagami is an ordinary university student. One day, he receives a death note which changes his life. The death note awakens his warped sense ...
CrimeDramaThriller 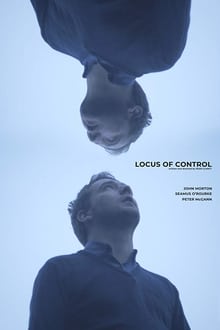 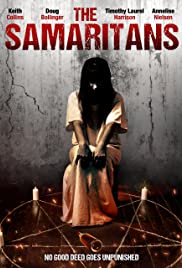 IMDb: 5.5 2017 76 min 898 views
Four co-workers get together to finish a project at their manager’s home. They haven’t actually met face to face and they discover ...
HorrorThriller

IMDb: 6.8 2013 111 min 535 views
Raimund Gregorius, having saved a beautiful Portuguese woman from leaping to her death, stumbles upon a mesmerizing book by a Portuguese author, ...
MysteryRomanceThriller 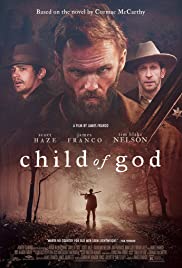 IMDb: 5.5 2013 104 min 588 views
A dispossessed, violent man’s life is a disastrous attempt to exist outside the social order. Successively deprived of parents and homes ...
CrimeDramaThriller 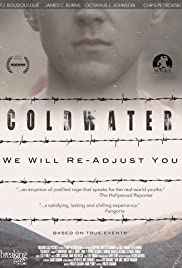 IMDb: 6.4 2013 104 min 698 views
A teenage boy is sent to a juvenile reform facility in the wilderness. As we learn about the tragic events that sent him there, his struggle ...
DramaThriller 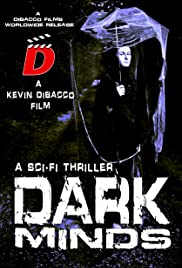 IMDb: 2.7 2013 88 min 282 views
Haunted by horrific nightmares, Beverly seeks professional help to keep her sanity. She is desperate to find a way that will separate her ...
Thriller 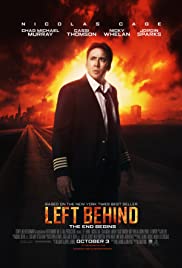 IMDb: 3.1 2014 110 min 474 views
A small group of survivors are left behind after millions of people suddenly vanish during the rapture and the world is plunged into chaos and ...
ActionDramaFantasyMysteryThriller 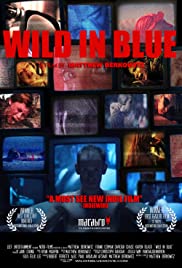 IMDb: 5.0 2015 82 min 381 views
A story about a madman with a movie camera. He’s a narcissist, nihilist, sexual sadist and killer of innocent women. His name is Charlie ...
RomanceThriller

IMDb: 3.4 2014 84 min 394 views
A bus full of strangers find themselves fighting for their lives when one of them reads from an ancient Gothic tome, bringing six dead serial ...
FantasyHorrorThriller 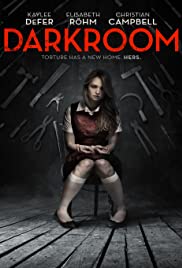 IMDb: 3.7 2013 81 min 378 views
Michelle kills three of her friends in a horrific car accident while driving under the influence. After rehab, Michelle takes a job recommended ...
HorrorThriller 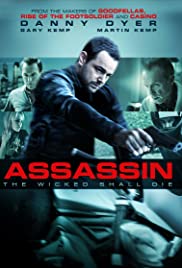 IMDb: 3.8 2015 82 min 304 views
Ruthless killer for hire breaks the rules of his profession and falls for a beautiful young woman. Discovering the notorious gangland brothers ...
Thriller
Page 1 of 404123 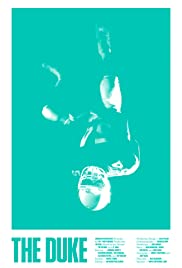 The Duke: Based on the Memoir ‘I’m The Duke’ by J.P. Duke 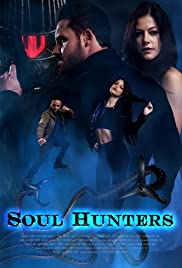 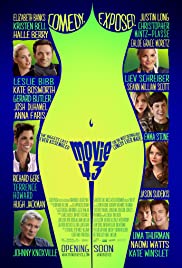 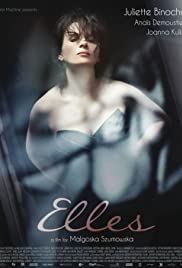 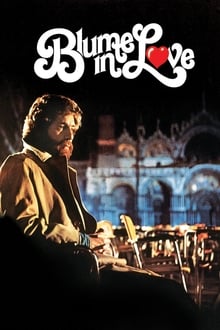 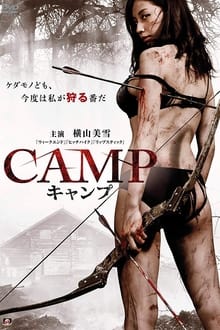 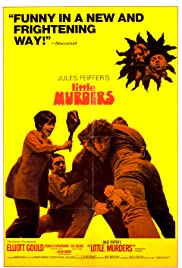 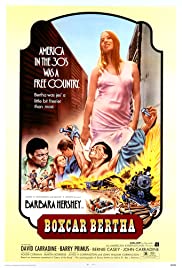 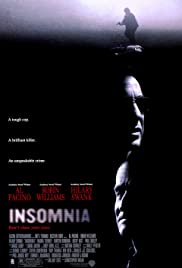 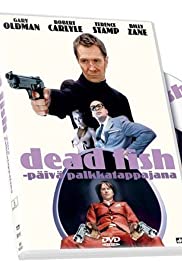 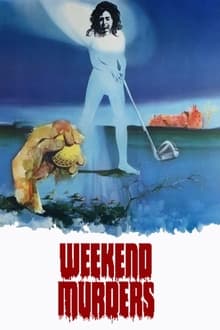 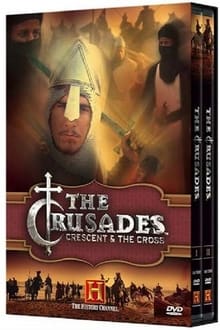 The Crusades: Crescent & the Cross