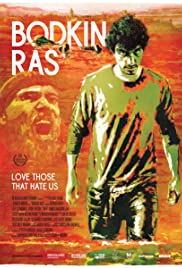 You can’t help missing an outsider in the small Scottish town of Forres. And that while Bodkin Ras wants to keep his head down, because he’s on the run. In this mixture of fiction and documentary, Sohrab Bayat, who plays the title role, is the only actor. The other characters are inhabitants of Forres, who play themselves and whose striking life stories are incorporated into the script. The boundaries between reality and fiction fade and this gives the film a special atmosphere. 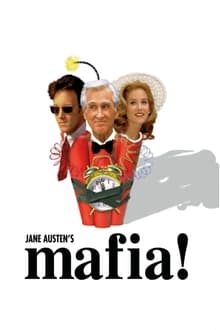 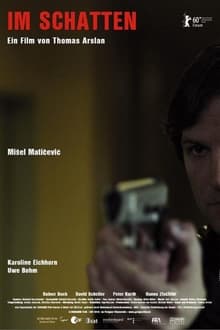 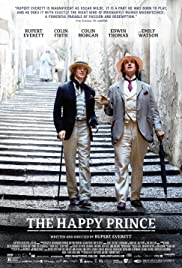 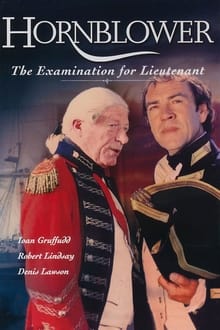 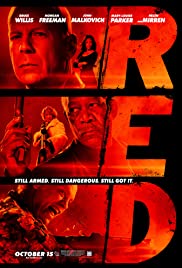 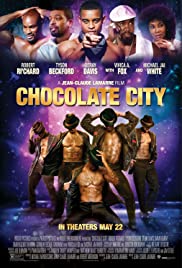 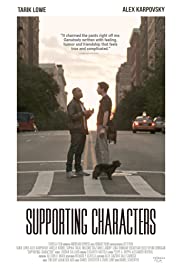 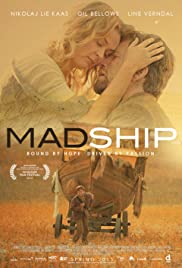 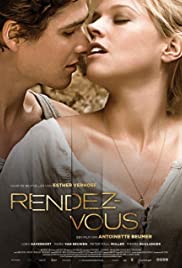 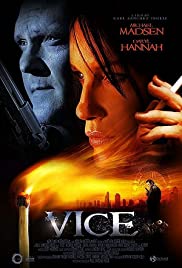 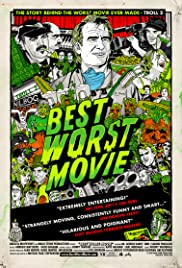 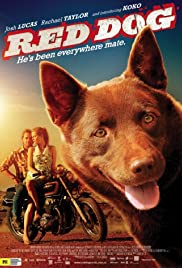 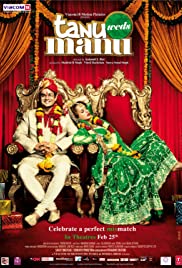 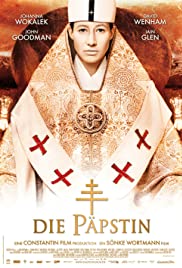 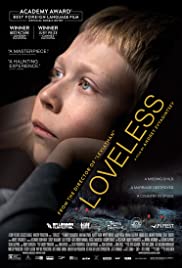 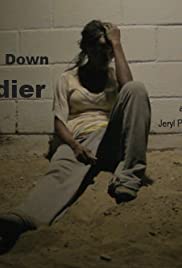 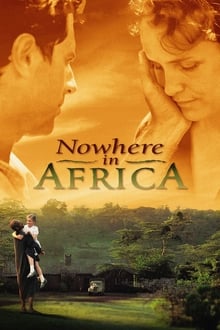 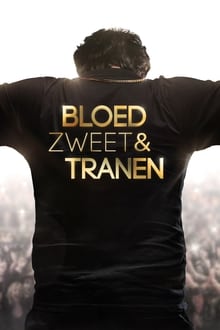 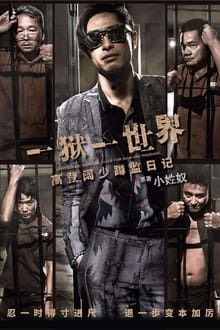 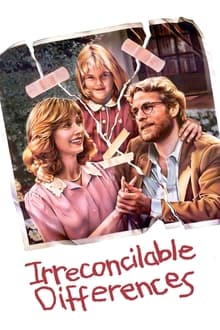