Scott Adkins
The Crazy One

During the 1940s, a girl was raped by a group of English soldiers, and three young Egyptians retaliate. The British soldier is being held at the Karamouz police station in Alexandria, headed by General Youssef al-Masri (Amir Karara). General Frank Adams demands that the English soldier be handed over to him, but Yusuf refuses. The British army is led to block the police station, and enters a fierce confrontation with General Yusuf and the rest of the Egyptian soldiers. 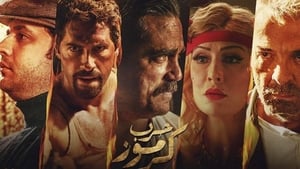 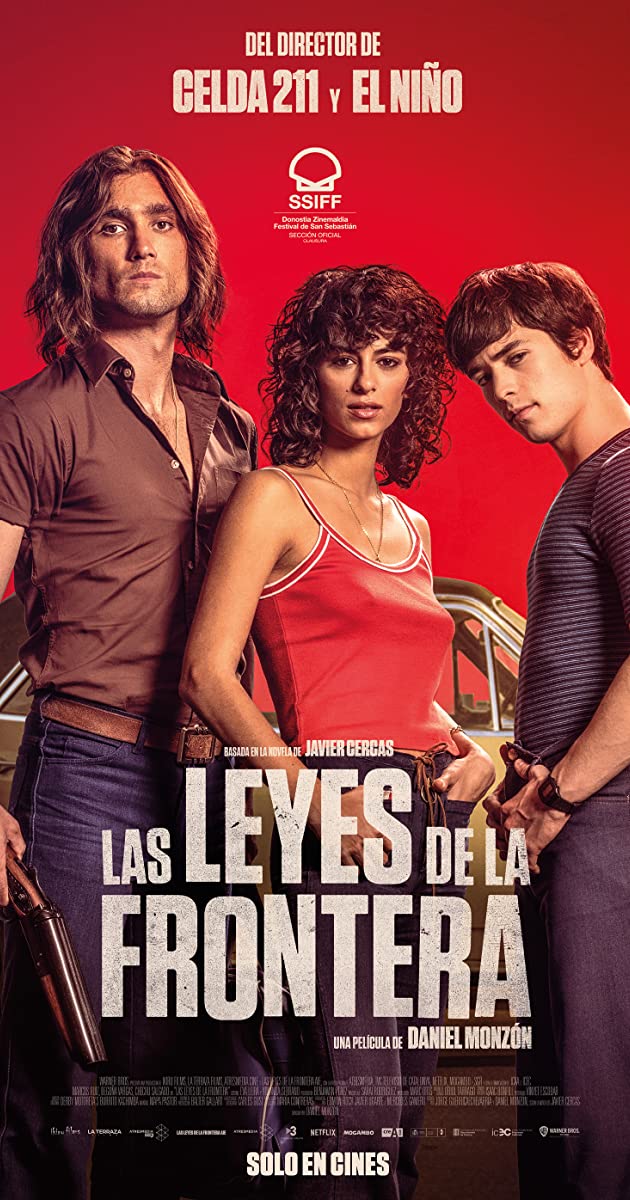